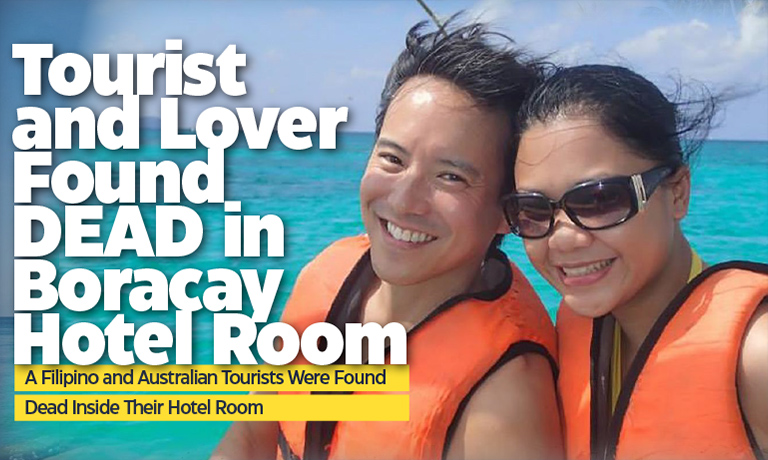 A Filipino and an Australian tourist were found dead in their hotel room on Boracay island on March 21.

A staff member of the hotel discovered the lifeless couple, both 44 years old, when the staff checked on them as it was their check-out schedule and found the pair lying close to each other on the floor of their room.

The hotel guests, identified as Dennis Yu, 44, a Filipino citizen based on his identification card, and Maria Cecilia Jellicode, identified through her Australian passport. The demised couple's body showed injuries indicating natural causes did not bring their passing according to the initial investigation by the Malay, Aklan police station.

Yu and Jellicode arrived on the island on March 13 and reportedly extended their stay, and were expected to check out on Monday, March 21. According to witnesses' accounts, the couple was seen having breakfast a day prior and showed nothing unusual.